Smoke and Ribbons a DocQmentary 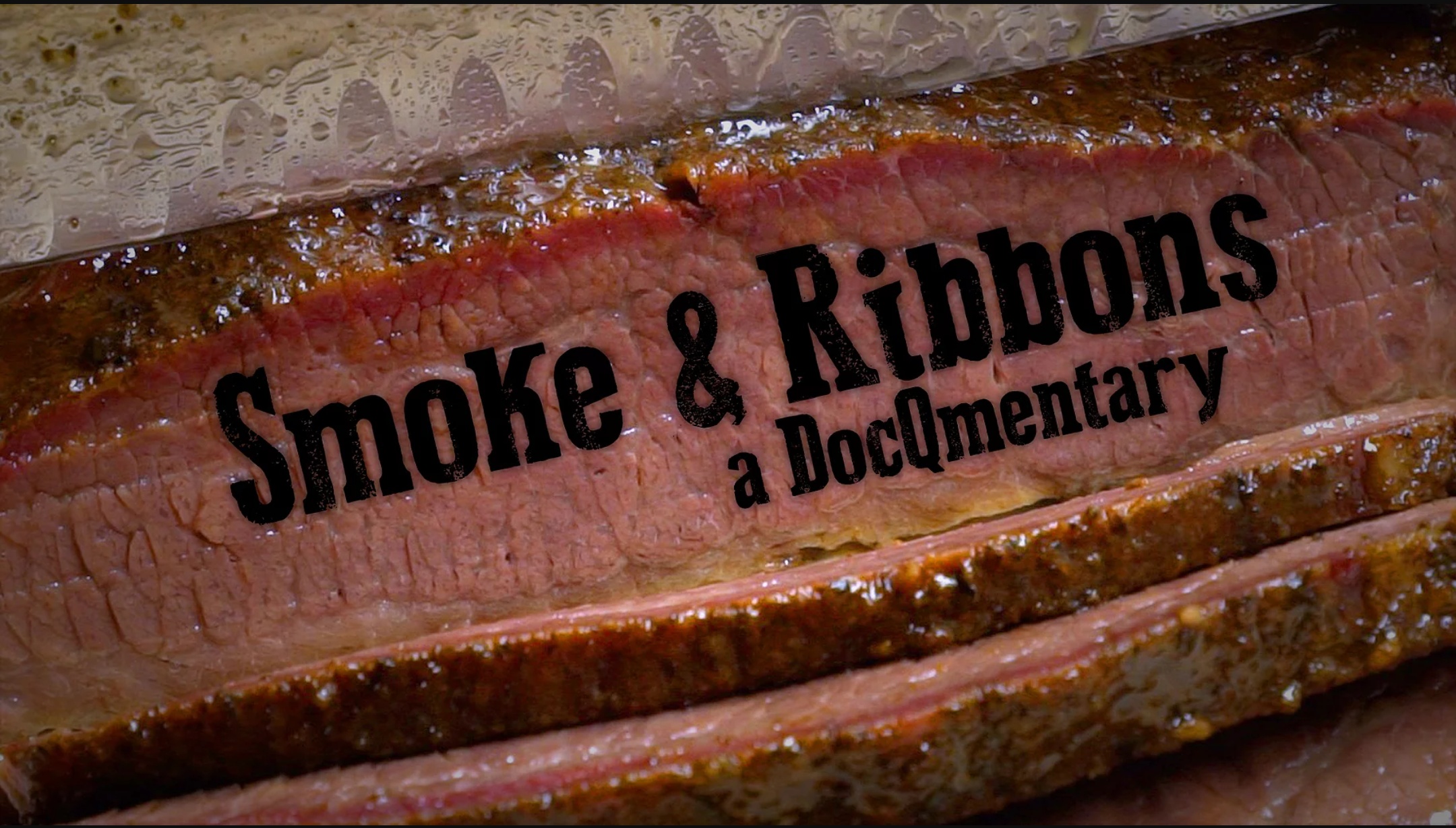 The Social Smokers have some exciting news! We filmed a DocQmentary and it’s been picked up on Amazon Prime Video! We filmed for over a year recording our journey from 1 American Royal another documenting a whole season and our first Grand Championship!

Kansas City is home to some of the world’s best barbecue restaurants and hosts the American Royal World Series of BBQ annual competition. Get to know two competitive BBQ teams and see how they performed throughout the 2015-2017 seasons. Megan and Jason Day are a husband and wife team who founded Burnt Finger BBQ. Nick Reddell, along with friends Matt Smith and others, make up the Social Smokers BBQ Squad. Many teams travel hundreds of miles throughout the competition season in hopes of winning a grand championship in order to earn a spot in the American Royal Invitational. Watch their stories and relive the highs and lows of their incredible experiences at the American Royal BBQ Competition.​